Increasing demand for enhanced liquid disbursement systems from chemical and electrical industries and product development activities by major players in order to provide products with specific levels of flow and purity are major factors expected to drive the growth of global chemical distribution system (CDS) market. The governments of developed and developing countries are spending high on the development of present industrial infrastructure. Through the implementation of various incentives structures and favorable business policies, they are providing enterprises with opportunities. Developing economy such as India has started providing 100% FDI in the chemical sector. In 2020, the FDI inflow in the chemical sector from April to September period reached US$ 18.6 bn. Electric vehicles in India are expected to penetrate rapidly in order to boost the country's need for output of Lithium (Li). Li-ion batteries serve as the primary electric-chemical energy storage method. Such batteries can be charged and have Li-ion as the main electrolyte component. 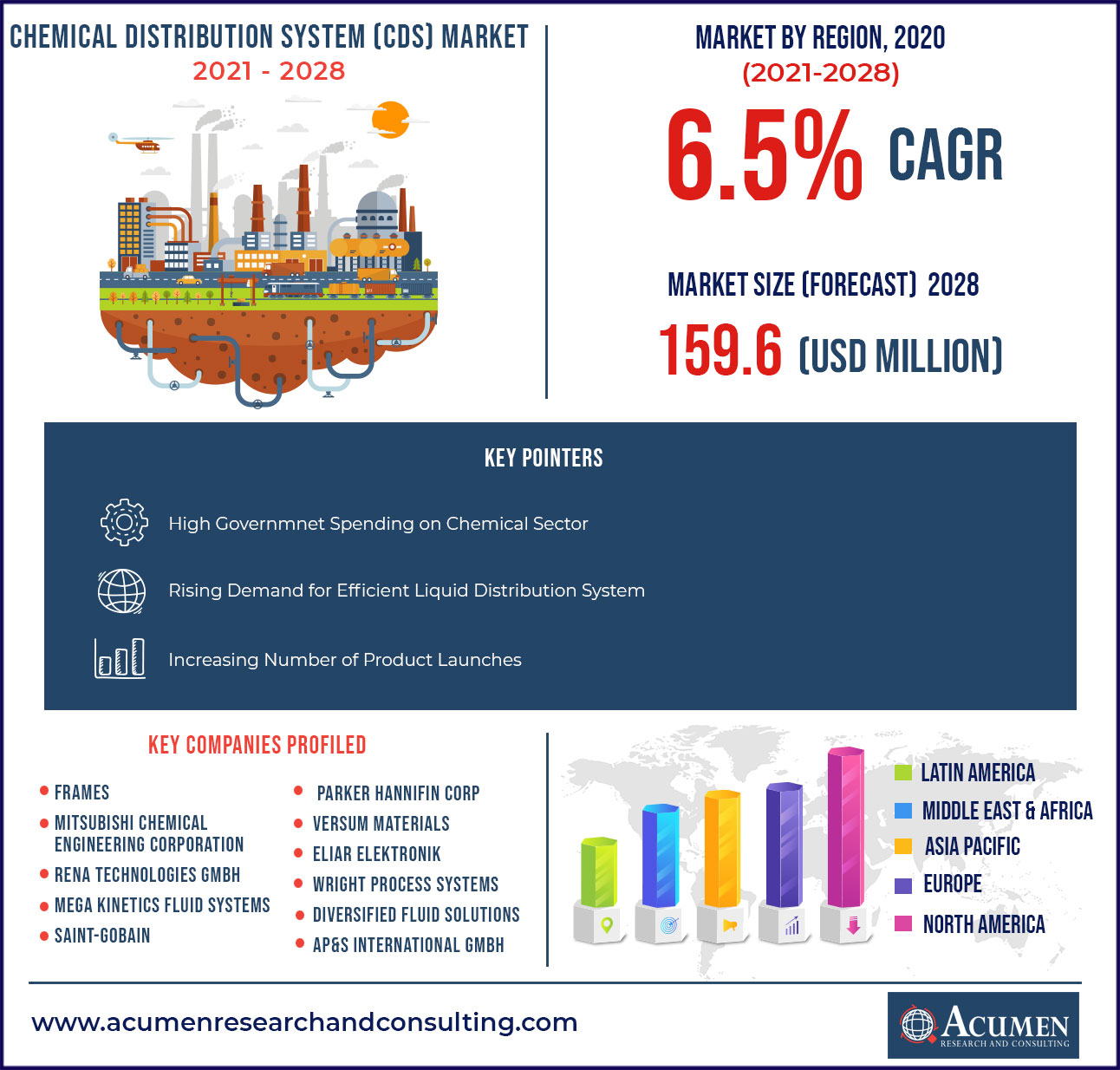 The government initiative to improve electric mobility is the key driving force behind the rise of the Li-ion battery production and manufacturing business in India. By 2030, the Government of India has intentions to 100% electrify 2 and 3 wheelers in the country. India reportedly depends on other countries to purchase EV batteries, contributing to a rise in EV costs. The market enrty of electric vehicles in the Indian automotive industry will intensify the need for autochthonous Li-ion battery production to make them commercially viable. The Li-ion battery production industry in India was driven by significant investment from international and domestic firms. The influx of investments has been encouraged by favorable financial policies, such as land transfer, reduction in grants, decrease of taxation on foreign investment, and direct policy subsidies. INR 37.15 billion and INR 12.14 billion are invested into two phases to construct Li-Ion battery manufacturing hub Gujarat by Suzuki Motor company, Toshiba, and Denso corporation. This is expected to augment the growth of chemical distribution system (CDS) market.

The flourishing semiconductor sector across the globe and the high presence of major manufacturers operating in countries such as China, Vietnam, and Taiwan etc. is expected to increase the demand for chemical distribution systems. A semiconductor is a solid chemical compound or element that, depending on the dopants used during the processing, can generate electricity under certain conditions. The technical developments in the telecommunications markets influence the semiconductor industry. In addition to the growing need for circuit boards and memory chips, the market in the semiconductor industry is expected to be driven by new technologies like artificial intelligence (AI). The proper maintenance of semiconductor equipment is therefore necessary; hence, some electronic chemicals and materials are used for the cleaning, polishing, doping, and maintenance of semiconductors. In Japan, there are reportedly about 30 semiconductor manufacturing companies involved in the manufacture of various half-conductor chips. A third of the global semiconductor processing products and more than a fourth of the raw materials are supplied by Japan's supply chain for semiconductors.

Factors such as the high cost of maintenance and deployment of the new system in the existing infrastructure are factors expected to hamper the growth of global chemical distribution system (CDS) market. Maintenance of CDS is highly complicated thus lowering the adoption. In addition, fluctuating raw material prices are impacting the end product price which is expected to challenge the target market growth. Rising prices of the product is lowering the adoption of advanced equipment among small & medium enterprises. However, increasing product development activities by major players and approach towards adoption of development of alternative raw materials are factors expected to create new opportunities for players operating in the chemical distribution system (CDS) market over the forecast period. In addition, rise in strategic business acquisition in order to enhance the business and increase the customer base is expected to support the revenue transaction of the target market.

The global chemical distribution system (CDS) market is segmented into type and application. The application segment is divided into the semiconductor, LCD panel, solar, lithium battery manufacturing, oil and gas sectors, and others. Among applications, the lithium battery manufacturing segment generated significant revenue in 2020 in the global chemical distribution system (CDS) market. The rapid penetration of electric vehicles will boost the country’s demand for output of lithium (Li)-ion batteries. (Li)-ion batteries are the primary electric-chemical energy storage option. These batteries can be recharged and contain Li-ion as an integral electrolyte component. Lithium and other minerals such as cobalt, aluminum and copper rely on the production and processing of Lithium batteries. The total manufacturing cycle for Li-ion batteries includes the processing of cells (electrodes, electrolytes, and separators), processing of cells and components, battery pack assemblies, and part assembly. Electric cars (EV), EV repair and interchange stations, and grid networks are the primary applications of the Li-ion battery.

How much will be the estimated value of the global chemical distribution system (CDS) market in 2020?